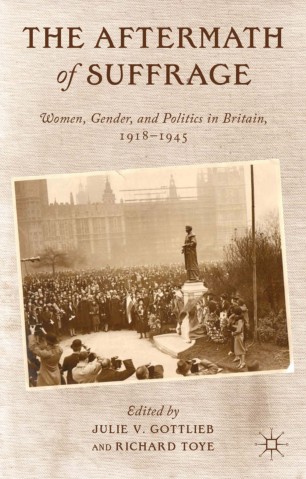 The Aftermath of Suffrage

This collection explores the aftermath of the Representation of the People Act, which gave some British women the vote. Experts examine the paths taken by both former-suffragists as well as their anti-suffragist adversaries, the practices of suffrage commemoration, and the changing priorities and formations of British feminism in this era.