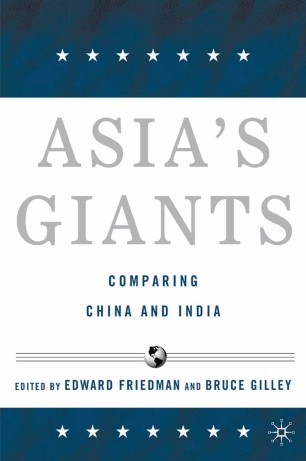 This edited volume reconsiders the conventional wisdom, which argues that comparative performance (in economic, social, political, as well as diplomatic arenas) of China has been superior to that of India. The book brings together 'new paradigms' for evaluating the comparative performance of two countries. Essays show that if not outright wrong, conventional wisdom has proven to be overly simplified. The book brings out the complexity and richness of the India-China comparison.