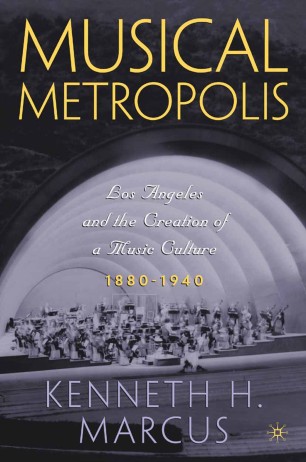 Decentralization and diversity characterized much of the performance of art music in Los Angeles. Decentralization defined the city's growth since the late-nineteenth century, and because the central city did not dominate music culture, as in the East and Midwest, a greater diversification of music emerged in the communities of Greater Los Angeles. Performers and audiencesincluded Latinos, Euro-Americans, Asian Americans, and African Americans, but the notion of diversity goes beyond ethnicity; it also includes 'media diversity', the presentation of music through a variety of media. recording, radio, film media strongly influenced music performance in the city as it grew into the epicenter of entertainment in America.