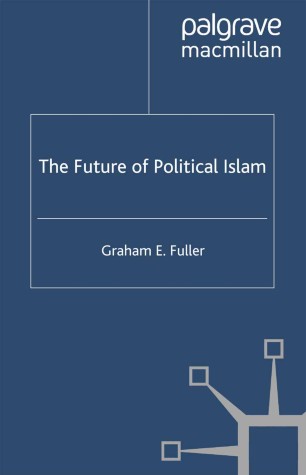 The Future of Political Islam

September 11; vitriolic rhetoric against the United States by prominent Muslims; the war against terrorism shifts from Afghanistan to the Philippines and Indonesia. It is easy to believe Islam and Muslims are enemies of the West; it is also wrong. This sweeping survey of trends in the Muslim world contends that the issue is not whether Islam plays a central role in politics, but what Muslims want. To focus on radicalism and extremism blinds us from another trend: liberal political Islam. Proponents of liberal political Islam emphasize human rights and democracy, tolerance and cooperation. They face an uphill struggle as authoritarian regimes oppress opposition and use Islam to justify their undemocratic rule. As people are denied avenues to participate and criticize, as secular ideologies have failed, religion has come to play a central role in politics. The outcome of the struggle between extremists and liberals will determine the future of political Islam.