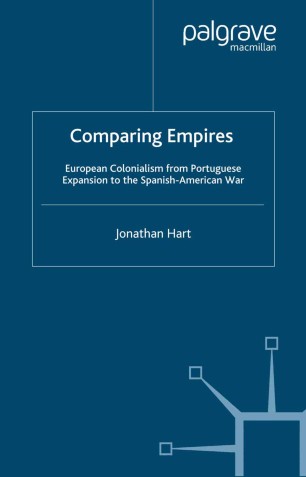 European Colonialism from Portuguese Expansion to the Spanish-American War

By consulting rare manuscripts, images, maps, and books, Jonathan Hart explores the relatively neglected empires of Portugal and the Netherlands to draw new conclusions about those of Spain, France, and England (as well as its successor the US). The book ranges from the Portuguese voyages to Africa to the Spanish-American War of 1898 and concentrates on the frictions and shifting rivalries among the empires.