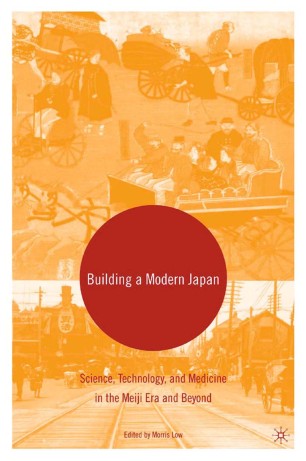 Science, Technology, and Medicine in the Meiji Era and Beyond

In the late Nineteenth-century, the Japanese embarked on a program of westernization in the hope of building a strong and modern nation. Science, technology and medicine played an important part, showing European nations that Japan was a world power worthy of respect. It has been acknowledged that state policy was important in the development of industries but how well-organized was the state and how close were government-business relations? The book seeks to answer these questions and others. The first part deals with the role of science and medicine in creating a healthy nation. The second part of the book is devoted to examining the role of technology, and business-state relations in building a modern nation.