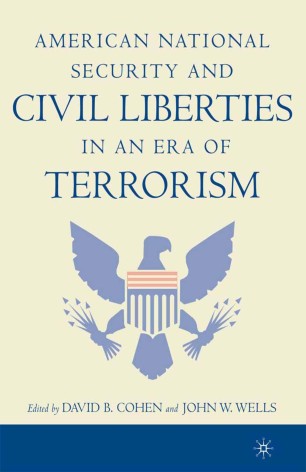 American National Security and Civil Liberties in an Era of Terrorism

In light of the ongoing war against terrorism, can the United States maintain its dedication to protecting civil liberties without compromising security? At stake is nothing less than the survival of ideas associated with the modern period of political philosophy: the freedom of conscience, the inviolable rights of the individual to privacy, the constitutionally limited state, as well as the more recent refinement of late modern liberalism, multiculturalism. Contributors evaluate the need to reassess the nation's public policies, institutions, as well as its very identity. The struggle to persist as an open society in the age of terrorism will be the defining test of democracy in the Twenty-first-century.