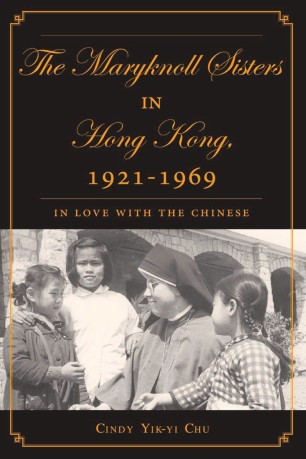 In Love with the Chinese

This book describes the adaptation of American women to cross-cultural situations in Hong Kong from 1921 to 1969. The Maryknoll Sisters were first American Catholic community of women founded for overseas missionary work, and were the first American sisters in Hong Kong. Maryknollers were independent, outgoing, and joyful women who were highly educated, and acted in professional capacities as teachers, social workers and medical personnel. The assertion of this book is that the mission provided Maryknollers what they had long desired - equal emplyment opportunities - which were only later emphasized in the women's liberation movement of the 1960s.