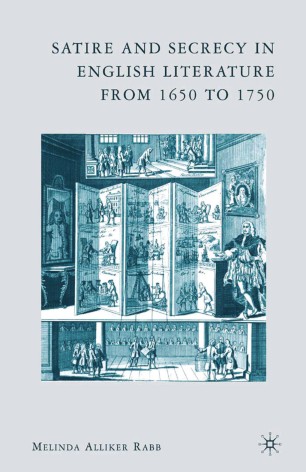 This book revises assumptions about satire as a public, masculine discourse derived from classical precedents, in order to develop theoretical and critical paradigms that accommodate women, popular culture, and postmodern theories of language as a potentially aggressive, injurious act. Although Habermas places satirists like Swift and Pope in the public sphere, this book investigates their participation in clandestine strategies of attack in a world understood to be harboring dangerous secrets. Authors of anonymous pamphlets as well as major figures including Behn, Dryden, Manley, Swift, and Pope, share at times what Swift called the writer's "life by stealth."