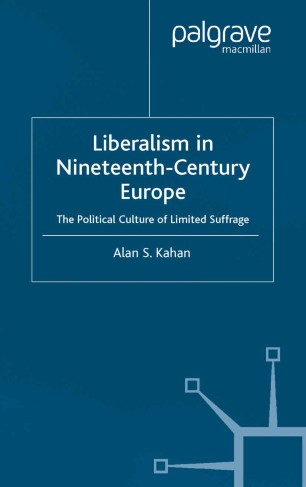 The Political Culture of Limited Suffrage

'Votes should be weighed, not counted', Nineteenth-century liberals argued. This study analyzes parliamentary suffrage debates in England, France and Germany, showing that liberals throughout Europe used a distinctive political language, 'the discourse of capacity', to limit political participation. This language defined liberals, and they used it to define and limit full citizenship. The rise of consumer culture at the end of the century drove the discourse of capacity from politics, but it survives today in education and the professions.