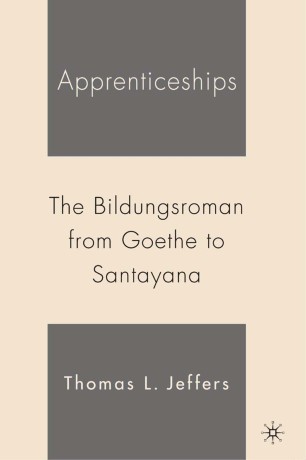 The Bildungsroman from Goethe to Santayana

Novels about growing up have long been loved by ordinary readers and analyzed, sometimes with more heat than light, by scholars. This book respects the interests of ordinary readers while clarifying and frequently resolving the moral, psychological, social, and occasionally religious coming-of-age dilemmas that scholars have wrestled with. Focusing on Goethe's Wilhelm Meister, Dickens's David Copperfield, James's What Maisie Knew, Forster's The Longest Journey, Lawrence's Sons and Lovers, and Santayana's The Last Puritan, Jeffers writes in a fresh, engaging style meant to give criticism a liveliness and even brilliance it has in recent decades often lacked.