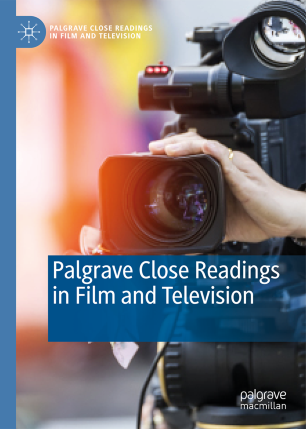 Palgrave Close Readings in Film and Television is an innovative series of research monographs and collections of essays dedicated to extending the methods and subjects of detailed criticism. Volumes in the series – written from a variety of standpoints and dealing with diverse topics – are unified by attentiveness to the material decisions made by filmmakers and a commitment to develop analysis and reflection from this foundation. Each volume will be committed to the appreciation of new areas and topics in the field, but also to strengthening and developing the conceptual basis and the methodologies of critical analysis itself. The series is based in the belief that, while a scrupulous attention to the texture of film and television programmes requires the focus of concept and theory, the discoveries that such attention produces become vital in questioning and re-formulating theory and concept.