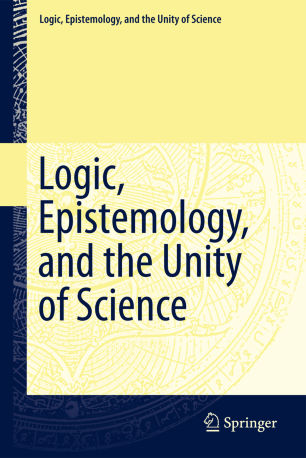 Logic, Epistemology, and the Unity of Science

Logic, Epistemology, and the Unity of Science aims to reconsider the question of the unity of science in light of recent developments in logic. At present, no single logical, semantical or methodological framework dominates the philosophy of science. However, the editors of this series believe that formal techniques like, for example, independence friendly logic, dialogical logics, multimodal logics, game theoretic semantics and linear logics, have the potential to cast new light on basic issues in the discussion of the unity of science.

This series provides a venue where philosophers and logicians can apply specific technical insights to fundamental philosophical problems. While the series is open to a wide variety of perspectives, including the study and analysis of argumentation and the critical discussion of the relationship between logic and the philosophy of science, the aim is to provide an integrated picture of the scientific enterprise in all its diversity.

For inquiries and submissions of proposals, authors can contact Christi Lue at christi.lue @ springer. com