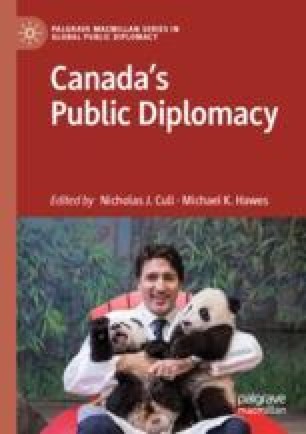 Is Canada “Back”? Engineering a Diplomatic and International Policy Renaissance

Canadian PM Justin Trudeau and his ministers are fond of emphasizing that “Canada is back” on the world stage. While repeating that mantra may represent good communications practice, after a decade of foreign policy retrogression, the substantive case is proving more difficult to make. Being back and looking back are not to be confused—the Canada to which the Prime Minister refers has been a long time gone. The erstwhile honest broker, helpful fixer, compassionate aid donor, pioneer of creative policy ideas, and purveyor of good offices morphed during the Harper years into the “Colossal Fossil”, an obstruction to progress and pariah to be avoided. A careful assessment of the record over the past three years reveals more continuity than change, and the ongoing effort to reconnect with a storied internationalist past won’t in itself be enough. Moreover, while Canadian international policy is today different in tone, in terms of actual content, the contrast with past achievements is striking. When it comes to strategic global orientation and the health of the diplomatic ecosystem, many aspects of the Trudeau government’s performance—a lack of significant reinvestment in international policy institutions, the singular reliance upon hard power instruments, a faltering commitment to arms control and non-proliferation, and, above all, a near complete absence of diplomatic initiative—suggest real cause for concern. A gathering of dark clouds, mainly the result of deliberate policy decisions but in large part overlooked to date, are testing Prime Minister Trudeau’s ability to credibly project his trademark “sunny ways” into the future. This paper reviews Canada’s evolving place in the world over the past seventy plus years, evaluates the nature of that transition during the post-war period, and sets out an ambitious seven-point plan for fundamental diplomatic and international policy reform.

Some elements of the analysis which appears below have been presented elsewhere in other formats.