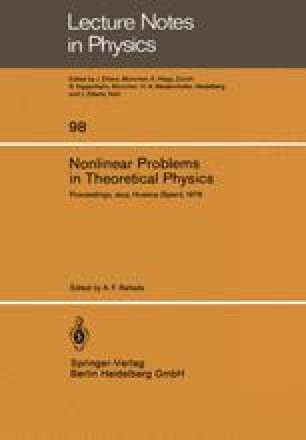 Reflection Coefficient Spectral Problem Nonlinear Evolution Equation Discrete Part Discrete Eigenvalue
These keywords were added by machine and not by the authors. This process is experimental and the keywords may be updated as the learning algorithm improves.
Download to read the full conference paper text