The Role of Coherent Structures in Modelling Turbulence and Mixing 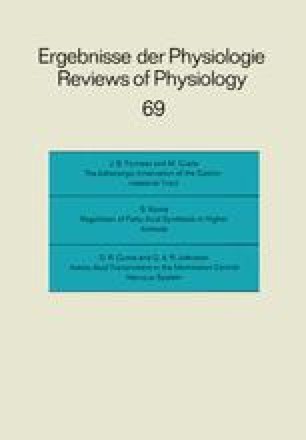 A quantitative comparison is made of some features of coherent structures called “bursts” found in wall bounded turbulent shear flows. The features have been educted using two entirely different methods: the variable integral time average (VITA) technique of Blackwelder and Kaplan (1976) and the pattern recognition technique of Wallace, Brodkey and Eckelmann (1977). It is found that the instantaneous velocity gradient, aU/ay, normal to the wall is caused, during “bursting”, by a phase shift in the velocity perturbations between two neighboring positions separated in the normal direction. This velocity gradient can be determined from the time derivative of the streamwise velocity and a perturbation convection velocity normal to the wall. Finally a qualitative comparison is made between the time-varying ensemble averaged Reynolds stress educted during “bursting” by the two methods and the method of Lu and Willmarth (1973).

Streamwise Velocity Turbulent Channel Flow Pattern Recognition Technique Amplitude Criterion Turbulent Shear Flow
These keywords were added by machine and not by the authors. This process is experimental and the keywords may be updated as the learning algorithm improves.
Download to read the full conference paper text