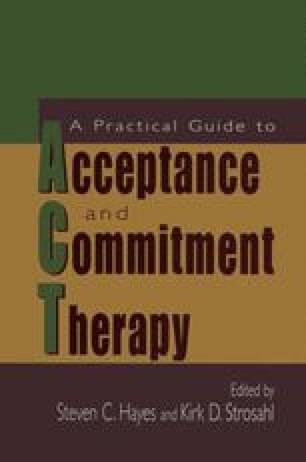 Epidemiological studies conducted in the United States indicate that prevalence rates for exposure to traumatic stressors may be as high as 70% of the adult population (Norris, 1992; Resnick, Kilpatrick, Dansky, Saunders, & Best, 1993). Trauma related experiences come in many forms: criminal victimization (rape, assault, armed robbery), domestic assault, childhood sexual abuse, natural catastrophes (tornado, fire) and combat related dangers, to name a few. Normal human responses to trauma (numbing, derealization, depersonalization) probably have significant adaptive value and over time tend to phase out of existence as the person integrates the impact of trauma in functional ways. However, for some trauma survivors, this adaptive integration does not occur. Instead, the impact of the trauma enlarges in their lives to the point that serious impairment in psychological, social and behavioral functioning occurs. Studies suggest that about 8% of the general population ultimately develops Posttraumatic Stress Disorder (PTSD; Breslau, Davis, Andreski, & Peterson, 1991; Kessler, Sonnega, Bronet, Hughs, & Nelson, 1995). Many trauma survivors seek therapy not only to address their private struggles with the aftermath of trauma, but also to help repair elements of their lives that are not working.

Traumatic Event Childhood Sexual Abuse Ptsd Symptom Posttraumatic Stress Disorder Maladaptive Behavior
These keywords were added by machine and not by the authors. This process is experimental and the keywords may be updated as the learning algorithm improves.
This is a preview of subscription content, log in to check access.