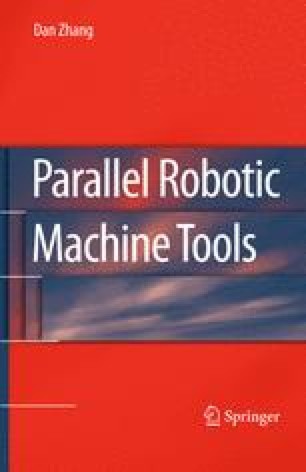 Robot kinematics is the study of the motion (kinematics) of robotic mechanisms. In a kinematic analysis, the position, velocity, and acceleration of all the links are calculated with respect to a fixed reference coordinate system, without considering the forces or moments. The relationship between motion and the associated forces and torques is studied in robot dynamics. Forward kinematics and inverse kinematics are the main components in robot kinematics.

Jacobian Matrix Coordinate Frame Inverse Kinematic Differential Rotation Parallel Robot
These keywords were added by machine and not by the authors. This process is experimental and the keywords may be updated as the learning algorithm improves.
This is a preview of subscription content, log in to check access.