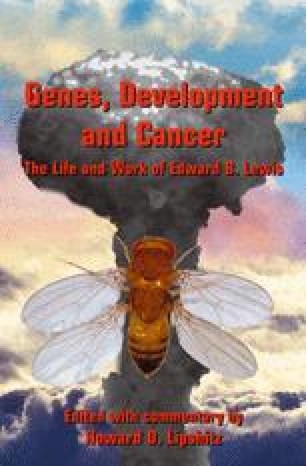 Quantitative estimates of the genetic effects of ionizing radiation on human beings have been carried out by a number of investigators (1–3). Estimates of this kind involve extrapolating from induced mutation rates in such organisms as Drosophila and mice. Quantitative estimates of the somatic, or “direct,” effects of radiation must also be attempted if the biological hazards of ionizing radiation are to be fully assessed. In the case of direct effects, it is particularly difficult to extrapolate from results with lower organisms, and it becomes important to have data on man himself.

Atomic Bomb Enlar Gement Induce Mutation Rate Washin Gton
These keywords were added by machine and not by the authors. This process is experimental and the keywords may be updated as the learning algorithm improves.
This is a preview of subscription content, log in to check access.