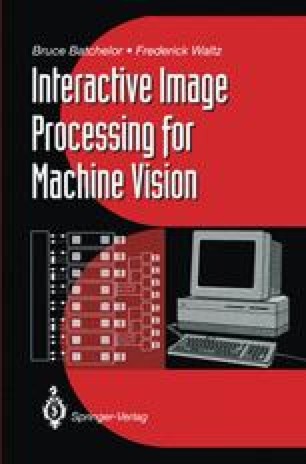 It is only when threatened by blindness that a person fully appreciates the enormous extent to which he or she relies on the sense of sight. For those of us who are fortunate enough to have good eyesight, the experience of seeing a child’s smile, the skillful brushwork of a Constable painting, the subtle colors of an orchid, or the majesty of a sunset are beyond description. There are such enormous evolutionary advantages to an animal having vision that the faculty of sight is shared by several phyla, including the arthropods, molluscs, and vertebrates. The ability to search for food, hunt, evade capture, find and identify a mate are made much easier for an animal which can see. It is no accident that the sightless animals, such as sea anemones, coral, and tube-worms, are sessile. Many simple sightless animals such as these are able to sense light; even the amoeba is photo-sensitive. Plants and the protists can also detect light, but this is often simply due to the fact that they often require light as an energy source, to synthesize the chemicals that they need to grow and reproduce. Sight, however, is not merely an irritable reaction to light; it is an ability to determine spatial and temporal patterns in the electro-magnetic radiation received by an organism. During both day and night there is a “free” source of data about the world which can indicate the presence of food, a possible mate, or a would-be predator, or can give clues to the time of day and year. All of this can be derived from light waves provided by the sun. An animal with sight need not move from its place of safety, such as a hole in a rock, to sense its environment.