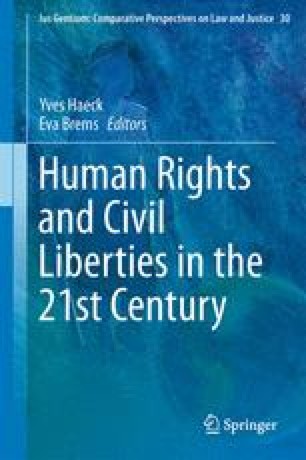 This chapter summarizes two significant developments influencing capital punishment in the United States. First, in Atkins v. Virginia (2002) and Roper v. Simmons (2005), the Supreme Court of the United States held that the death penalty could not be inflicted upon, respectively, mentally retarded persons and persons under the age of eighteen because the characteristics of those groups rendered them insufficiently culpable to justify the punishment. Influential professional groups have proposed extending the principle to mentally ill persons, a proposal that is likely to be adopted case-by-case by the Supreme Court. Second, Cullen v. Pinholster (2011) limited the power of a federal court reviewing a death sentences to examine the state court record independently. But Martinez v. Ryan (2012) for the first time allowed a petitioner seeking federal court review to attack the quality of legal assistance he received in the later stages of state court review. As a result the positive and negative incentives for states to have robust systems of post-conviction review have increased. These two developments should accelerate the existing downward trend in executions.

Capital Punishment United States Constitution Federal Court Death Sentence State Court
These keywords were added by machine and not by the authors. This process is experimental and the keywords may be updated as the learning algorithm improves.
This is a preview of subscription content, log in to check access.