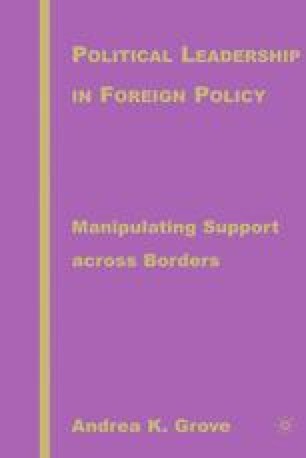 The South African “Miracle”: Mandela’s Struggle in a Globalized Transition, 1985–1994

Twenty-seven years in South African prisons. That is how long Nelson Mandela had to think. “When I try to sleep at night / I can only dream in red / The outside world is black and white / with only one color dead…. And the eyes of the world are watching now.”1 Perhaps Peter Gabriel’s words commemorating the death of another South African hero, Steven Biko, capture thoughts passing through Mandela’s head on some of those nearly ten thousand cold nights. Mandela could be forgiven for emerging from prison bitter and ready to lead his people to revolution against the white regime—a regime that had oppressed them for generations. Instead, his actions reflected an appreciation not only that the eyes of the world were watching, but also that the international community could help him achieve a different kind of revolution. His revolution foresaw the rainbow nation, where South Africans of all colors would prosper.

International Community African National Congress Negotiate Settlement Armed Struggle United Democratic Front
These keywords were added by machine and not by the authors. This process is experimental and the keywords may be updated as the learning algorithm improves.
This is a preview of subscription content, log in to check access.