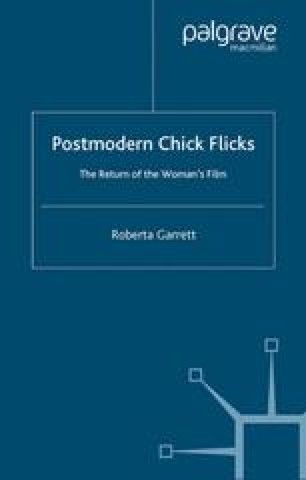 From the early 1980s onwards, much of the academic critical debate on postmodernist aesthetic practices has been concerned with the question of historical representation and whether objective and meaningful engagement with the past is possible, or desirable, in the context of postmodern culture’s ‘incredulity towards metanarratives’ (Lyotard, 1989: xxiv). While Lyotard’s discussion of metanarratives drew attention to the fictionalising process underlying the grand narrative of Western historical progress and cultural superiority, Foucault’s analysis of knowledge–power relations and histories of marginal subjects – such as criminals or the insane (Foucault, 1973, 1977) – along with the post-1968 growth of academic interest in counter-cultural histories (women’s, black and gay), contributed to a growing cultural suspicion that historical truth claims have tended to serve the interests of the powerful, silencing other voices and experiences. Poststructuralist approaches, linguistics and semiotics also cast doubt upon notions of historical authenticity, foregrounding the instability of language and the inevitable process of narrativisation which raw historical material must undergo in order to create a logical historical account.

Gender Identity Female Director Female Identity Historical Romance Period Drama
These keywords were added by machine and not by the authors. This process is experimental and the keywords may be updated as the learning algorithm improves.
This is a preview of subscription content, log in to check access.