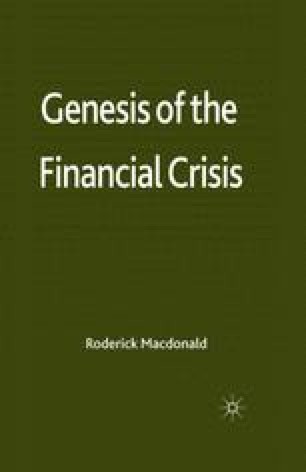 The views expressed by saltwater, freshwater and Austrian economists in the previous chapters do not easily lead us to a conclusion about the resolution of the financial and economic crisis of 2007–2010. The sole point of unanimity appears to be rejection of the bailout. Even this rallying point may be questionable, because authors in favour of the bailout remained almost invisible for that very reason. Rather than produce strong articles in support of the bailout, such authors would either write nothing or else discuss the details of fund allocation. It is in this use of funds that there was the greatest debate. Although we have stayed close to popular media and some trade publications, avoiding the exploding academic literature on the crisis,1 clearly there are great differences of opinion regarding the actions of the US government and Federal Reserve. (I assumed the independence of the latter even as it bought hundreds of billions of dollars of Treasury bonds). Some of the criticisms of the Treasury’s actions have proved dated, as the actual program carried out by the Treasury has evolved so that 2011 found some of the critics in awe of the reasonably cheap and perhaps even profitable resolution of the financial crisis, even if they considered it not ‘fair’ to keep management in their jobs and (sometimes) shareholders in the black. The intractable divergence of opinions remains remarkable, however.

Financial Crisis Financial Institution Pension Fund Credit Default Swap Austrian Economist
These keywords were added by machine and not by the authors. This process is experimental and the keywords may be updated as the learning algorithm improves.
This is a preview of subscription content, log in to check access.