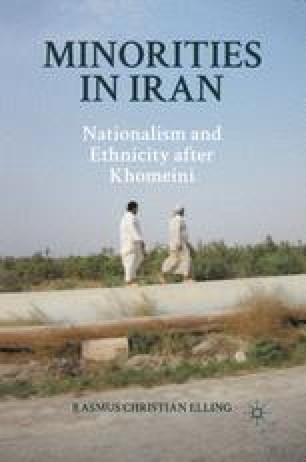 It seems that scholars and historians of modern Iran have until recently dealt with ethnicity only when prompted to do so by minority claims, ethno-political agitation or historical revisionism. As a result, ethnicity as a sociological concept has rarely been discussed or theorized in established Iranian Studies. Today, scholars working with Iran still tend to casually mention “minorities” without providing any definition of what the term exactly means. Indeed, in much of the literature on Iran, in English and Persian languages alike, representations of ethnicity often reflect definitional ambiguity, conceptual inconsistency and simplistic generalizations. I will argue that there are two major reasons for this flaw in modern Iranian Studies: one has to do with ethnicity as a universal phenomenon, and the other with the study of Iran in particular.

One man’s Mede, another man’s Persian.