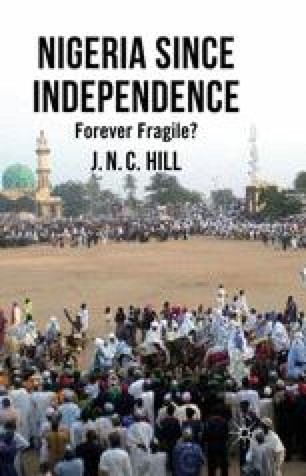 Of the People but for the People? Nigeria and Its Armed Forces

On 7 February 2011 Nigeria’s Supreme Court overturned former Rear Admiral Francis Agbiti’s conviction for negligence and disobedience. The five judges unanimously declared his sentence unsafe on the grounds that his original trial had not been fair. In summing up on the court’s behalf, Justice Olufunlola Adekeye paid particular attention to Agbiti’s opening argument that the members of the panel that tried him were either unqualified to do so, known to be prejudiced against him before the trial started, or acted inappropriately during its course. Two of its members, Major General Akpa and Air-Vice Marshal Odesola, were too junior to have sat upon it. Its president, Rear Admiral Ajayi, was known to have disliked Agbiti from old while its other senior member, Rear Admiral Oni, sponsored the publication of an article critical of Agbiti while the trial was still taking place.1

Armed Force Niger Delta Territorial Integrity Insurgent Group Commanding Officer
These keywords were added by machine and not by the authors. This process is experimental and the keywords may be updated as the learning algorithm improves.
This is a preview of subscription content, log in to check access.